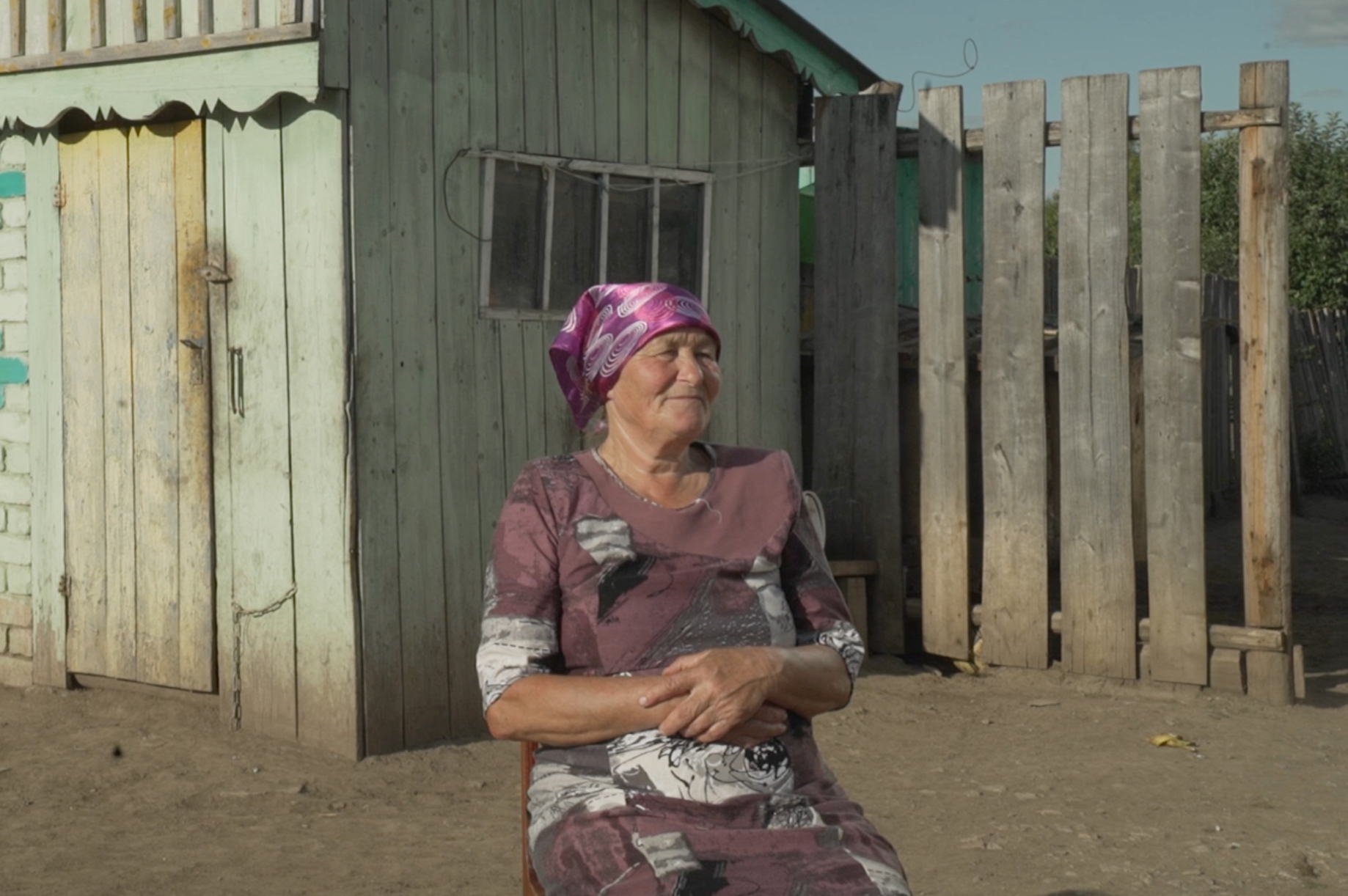 My family has been in Marii-El for more generations than I can count. Both my parents had low-skilled jobs. Everything I wore as a child was handmade, and my children’s clothes were handmade, too.

I studied at the local school in Sardayal. At school, boys and girls were all friends with each other, we’d lay around in the grass together. Everyone was friendly and we were close-knit.

I had lots of dreams as a child, but none of them have come true. My biggest dream was to become a teacher, but that never happened.

There were always children around me my whole life, but almost no money, time, or clothes.

I remember when I met my husband– of course I remember it! But I won’t share the story. Why? Because the past is the past. When you first meet someone, every moment you spend together is pleasant. When you’re young, everything is pleasant. Then he left for the army and we began to write each other letters. And then the kids appeared. I never dreamed I would have so many children. I gave birth to as many children as I could. 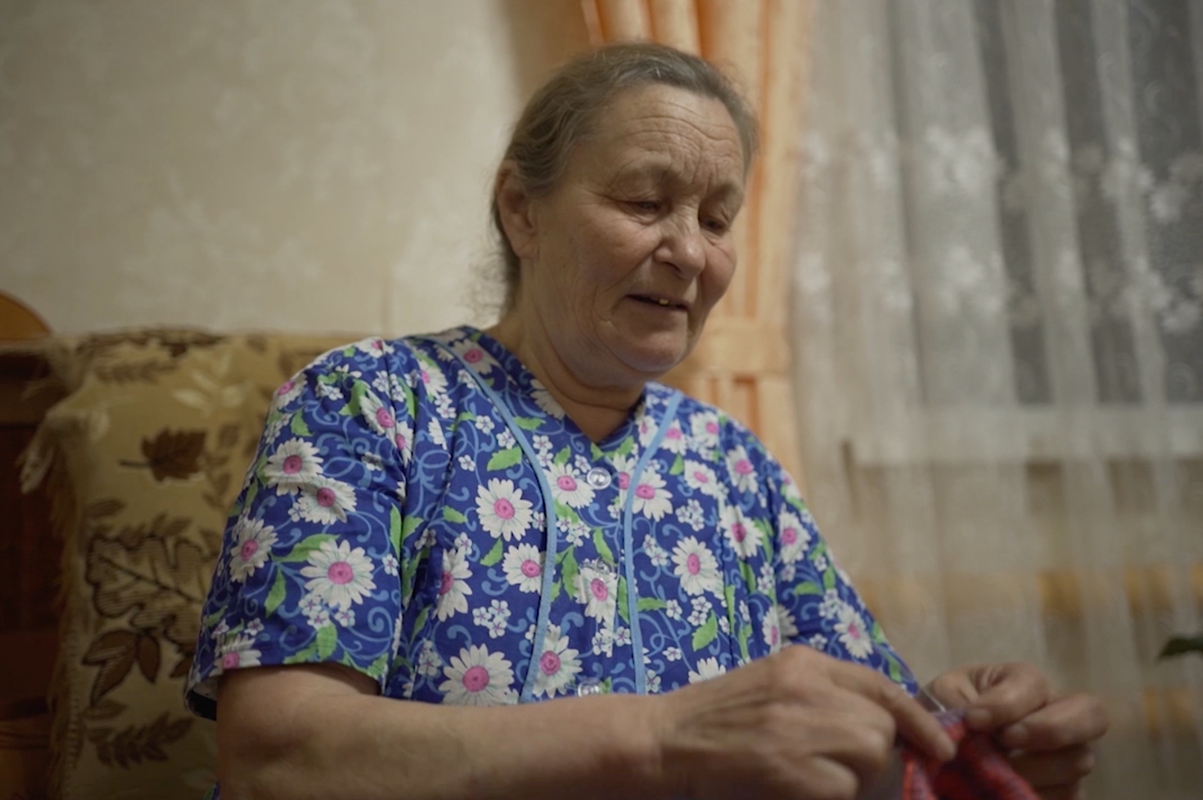 After school I immediately moved to Uzbekistan to earn some money. I wasn’t even 18 when I moved. I worked there for five years as a roof thatcher, there was a whole brigade of us. It was difficult work, but we needed the money. They paid us good money for that kind of work back then. Even now, our women still work in construction.

I was 24 when my mother died, and we moved back to Marii-El with my children for the burial. But then we never left, because I had to stay and take care of my younger siblings. It was hard without my mother. At first, I would sit and cry for days on end.

I first worked at a school and later I joined the Sardayal sovkhoz farm. There were no jobs that were only for men or only for women. Men and women both worked as builders and in the collective farm. 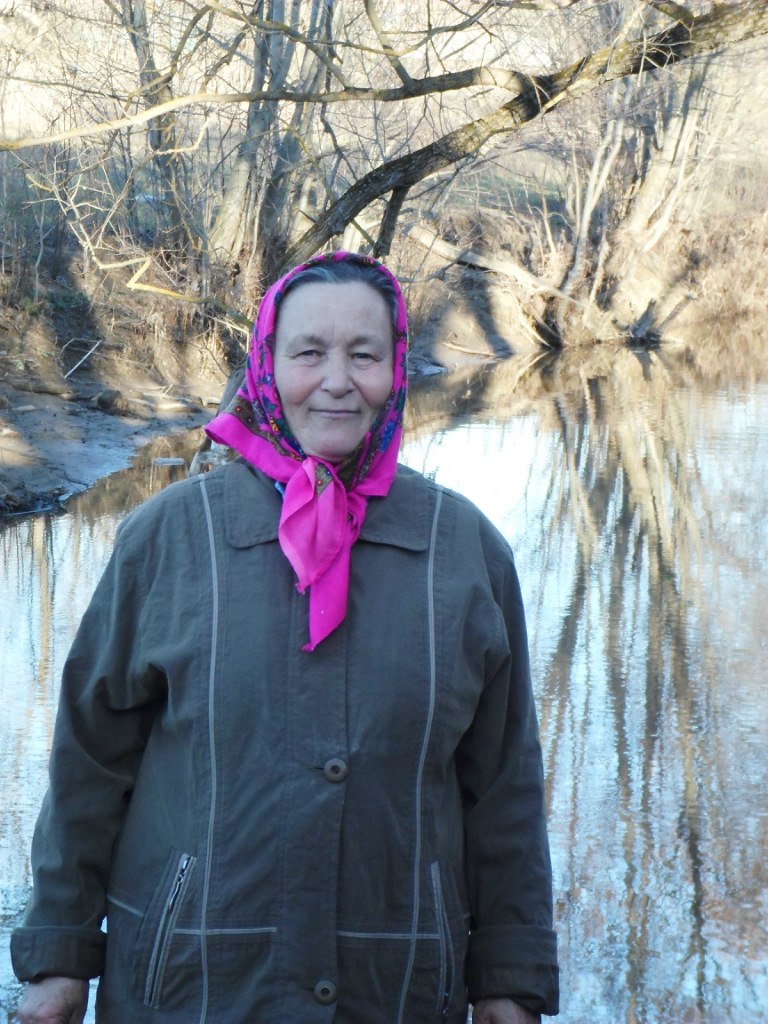 Back then, when we all worked in the sovkhoz, the men weren’t all drunks. Now the men drink because they’ve got nothing to do. There are even women who drink. Drunks are people who don’t think about life, they’re deadbeats.

It’s difficult to live with the men in our village. Many of them are drunk by the evening, including my husband. There’s no work for them. Nothing to do.

I think the main distinction is between city and rural women. City people are much more intelligent. 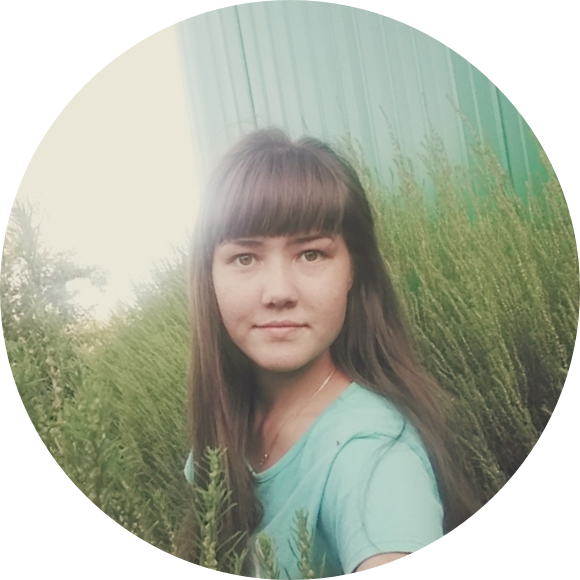 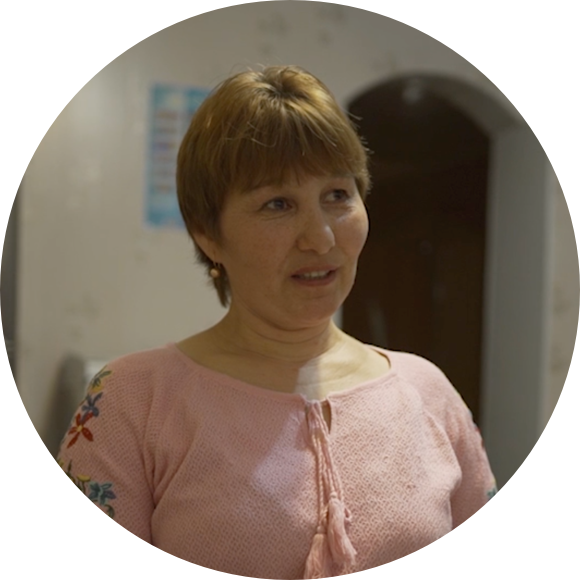