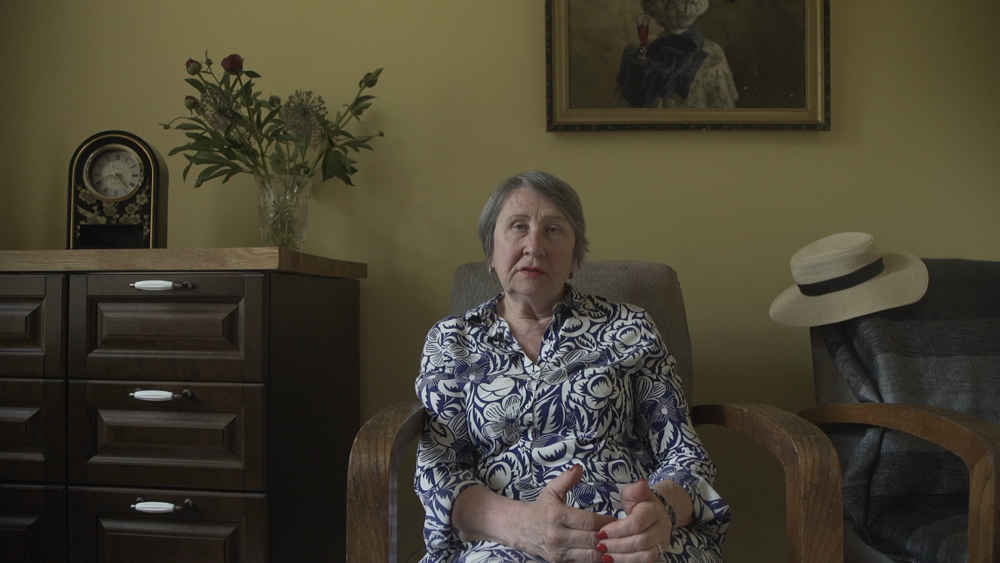 As a child, we lived in several villages across Kazakhstan. My father was 13 years old when his family was detained [for being German] and exiled there. The first village we lived in largely consisted of persecuted minorities: Chechens, Poles and Germans.

Those were very difficult years of poverty. We were called “fascists” or “Hitlerites” by the local kids. But everything changed when my father became the chairman of a local kolkhoz [collective farm]. He had authority and gained a reputation as a self-made man with unrivaled organizational skills.

At school, there was no sex education. Instead, there were always these whispers swirling in the village: “God forbid you get pregnant before marriage, God forbid! You should be a virgin when you get married!”

Girls who had many boyfriends were judged. Nobody cared about the boys.

In our final years of school, there was a girl — her name was Inna — who was raped by an older man. She stood out for her looks and she matured early. She had a sort of flirtatious personality. Maybe it’s fair to say that she provoked it, but she didn’t understand that at the time. We were naive kids, she was 13.

The whole village just sort of heard about it through the grapevine. There were whispers, but nobody dared talk to her about it. Not even the other girls, who should’ve been there for moral support.

You see, I spoke to her several years down the line, and for her it was a real trauma. There weren’t even any psychologists to help her. She just had to bottle it up, and she eventually left the village with her parents. The man who raped her was eventually found and put into prison.

Only later as an adult did I realize the whole situation had been a facade. We had to keep this facade up, pretending the desirable was the reality. It was women who suffered from this the most. Nobody would marry Inna, and that’s the reason her family left. As we say, she was “spoiled.” It was her cross to bear. I like that discussions on this subject are public now – there shouldn’t be anything shameful about this. 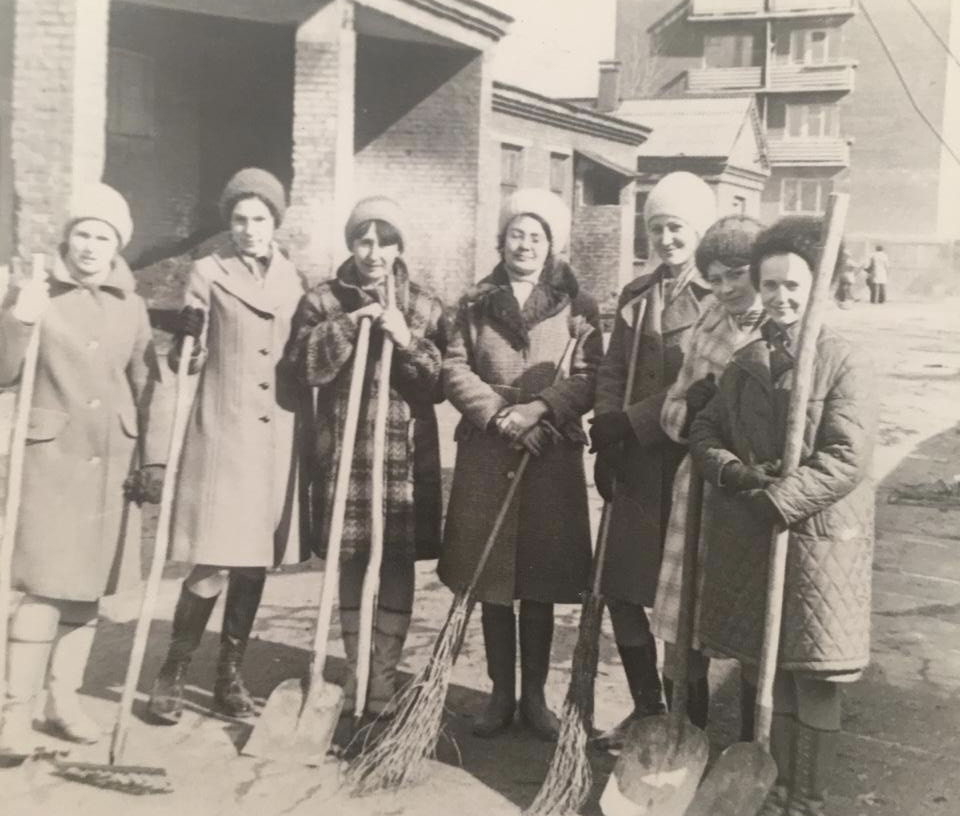 Most of my friends at school were boys. The girls were huge gossip queens, so I didn’t like to spend time with them. I met my first love when I was 14, we would send each other letters. He was a bit older than I was and a wonderful singer. We met at a dance class.

My mother was categorically against our relationship, despite the fact that it was purely platonic. She was very strict. We had a 7 p.m. curfew so he’d come and serenade me under my window. There was never any intimate touching. The most we did was hold hands.

The man who eventually became my husband was actually a classmate of mine from school. He told me he remembered very clearly the moment I first entered the classroom, but I didn’t notice him at all.

During my first year at university the receptionist told me one day that some “military guy” was waiting for me outside. I was so busy that it slipped my mind and I didn’t leave the building until the evening. There he was: Sasha Bondarenko. He had traveled to see me from Orenburg, where he was studying at an aviation school, and had waited for me all day outside the building. 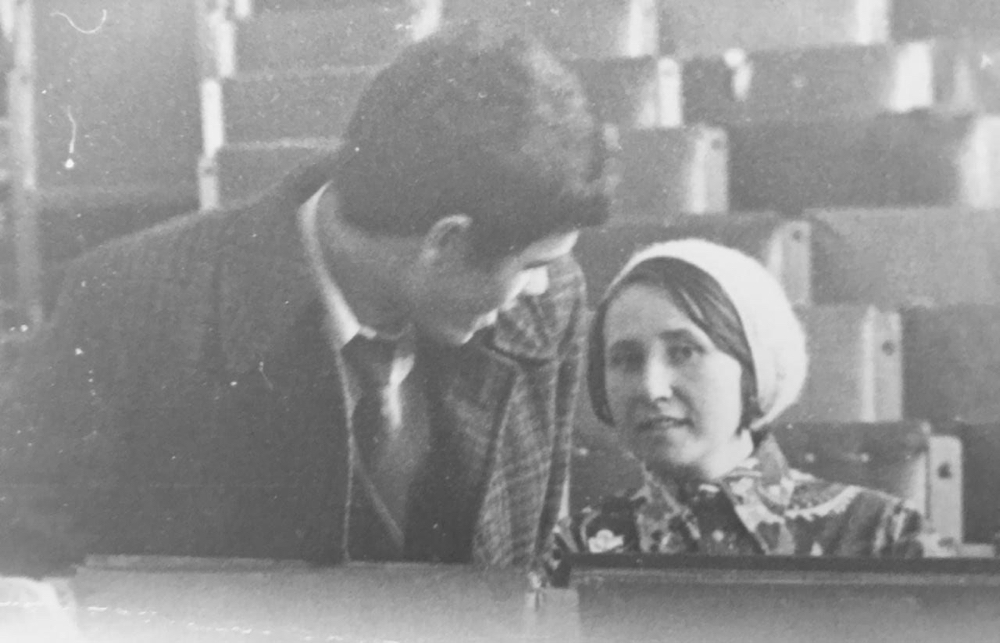 From then on, we wrote each other letters and sometimes we met up. We’d kiss, and then, when I turned 21 and he 20, we married. We were very much in love.

By the way, I didn’t plan on getting married at that age. I had high expectations of myself: get a doctorate, and then have a family with five children. All of a sudden he proposes while I’m 21, and so I was a bit rattled. But the love was too overpowering, so I agreed.

As a child I would always tell my mother that I knew I didn’t want to stay in the village. I taught myself how to read. I knew that I would go to university and have a career. I knew that I wanted to live in the city.

I always loved my grandmother, and as a child I wanted to prolong her life. My father had diabetes and I was certain that I’d find a cure. During my first years of university, I studied general medicine. Then I switched to the pediatric faculty because I wanted to work with children.

There is a huge gender divide in medicine. Pediatricians and gynecologists are more likely to be women, while most surgeons are men. I was part of a team that founded the first emergency wing in the Urals. Later, I became the leading pediatrician in the Ural city of Krasnoturinsk. 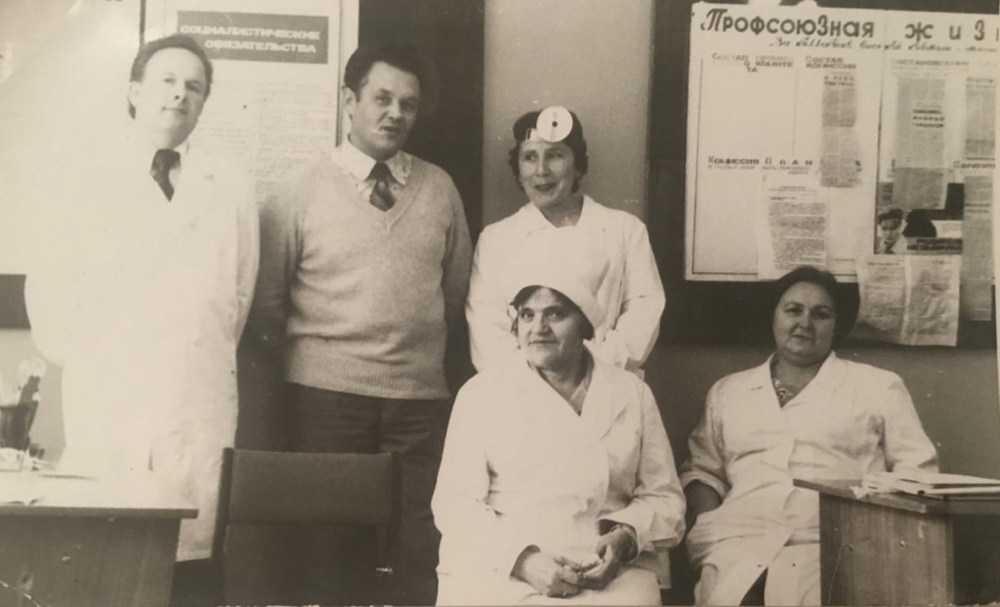 During my first night shift as a qualified doctor, a patient who needed emergency surgery was brought to our hospital. I told the nurses to get the scalpels ready. But before I could even begin, a man dressed in civilian clothing walked in and ordered me to step aside.

I only found out later that he was the hospital’s head surgeon. Skeptical of my skills, the nurses had called him behind my back.

But to me he was just some guy, so I snapped at him. He was furious! Imagine, you’re the head surgeon and some young woman you don’t know begins to order you around.

Later on in my career, the same man ignored my recommendation for the treatment of a boy with an injured leg who’d come to see me during the day. He just pumped him full of painkillers. By the morning, it was too late to do anything. The boy died of sepsis and this is one of the biggest regrets in my life. I thought that they’d taken care of it, but they hadn’t.

In the villages where I grew up, there were informal midwives who performed abortions, the “povitukhi.”

At the time, abortion was considered murder, so these women were always shunned. They lived on the outskirts of town, but women knew how to find them anyway. They had no choice, they knew that going to a regular hospital was not an option.

Later, when I was in my 20s, contraception was not widely available, so abortions were commonplace. While it was legal, the procedure was still very dangerous. 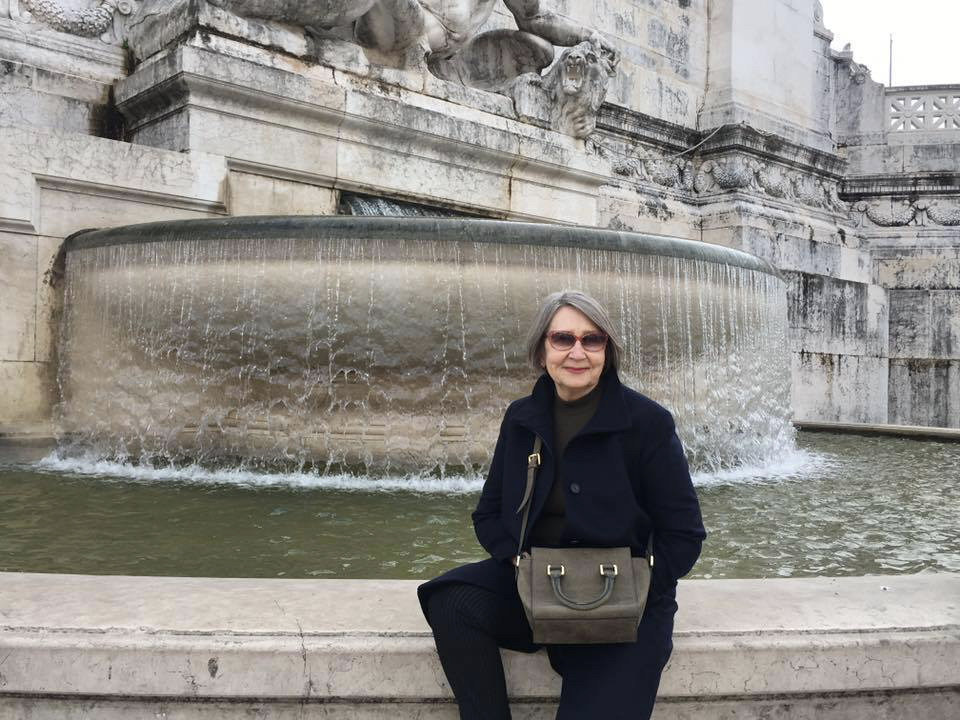 To be respected as a female surgeon, you really have to be exceptional and combine good hands with a sharp mind.

I became pregnant with my daughter Ksenia during my last year of university. I wasn’t allowed to take any time off and ended up leaving her with my mother for two years.

Now she keeps asking me: “Mum, how could you leave me when I was so little?” I considered dropping out for her, but my father pushed me to continue with my studies.

Times were different back then, you couldn’t even hire a nanny. I’m always trying to tell Ksenia that we were by her side the whole time. “Did you visit me every week?” she asks. We couldn’t, the distance was too far. To this day, my biggest regret is that I separated myself from her.

I would’ve had to sacrifice everything, and I guess, in hindsight you can say that I chose my career over my child. Although at the time I didn’t see it that way.

My husband was very supportive of my work. He never imposed any restrictions. However, when our second daughter was born, I scaled back my own work to give my husband some room to advance his own career.

If a woman really wants something, she should go for it. Obviously, there are limits, and other countries have them, too. I’ve lived in Germany, where the pay for women is less. In the Soviet Union, wages for men and women were equal but usually the top positions were occupied by men.

I never did have five children. When Ksenia turned 18, and I was 38, I suddenly wanted a third child. Ksenia said: “How can you? You’re so old!” So I didn’t.

I always tell my girls to have at least three children – let the lineage continue! 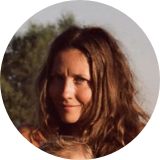 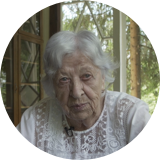