Women in Russia tell their stories 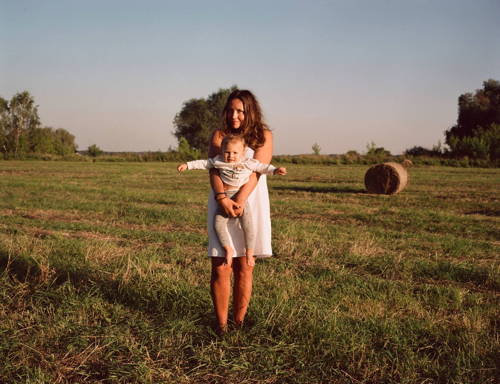 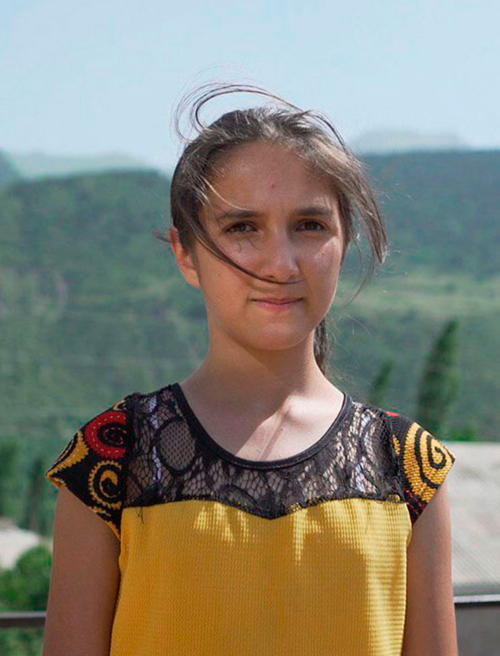 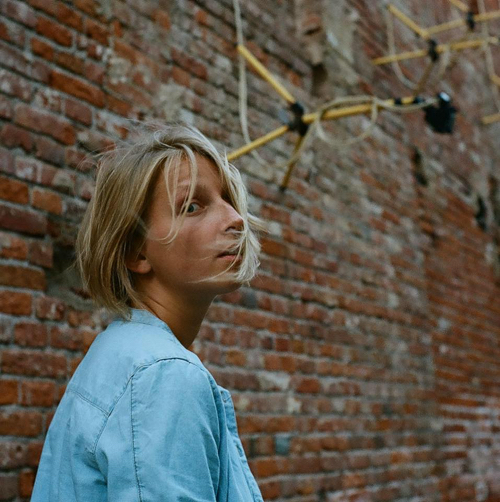 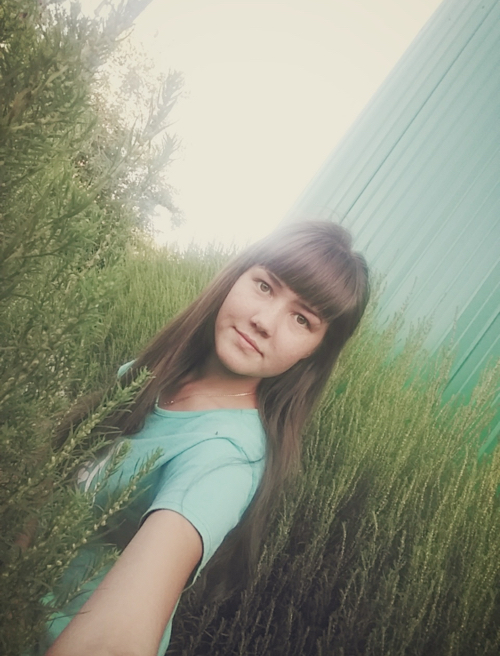 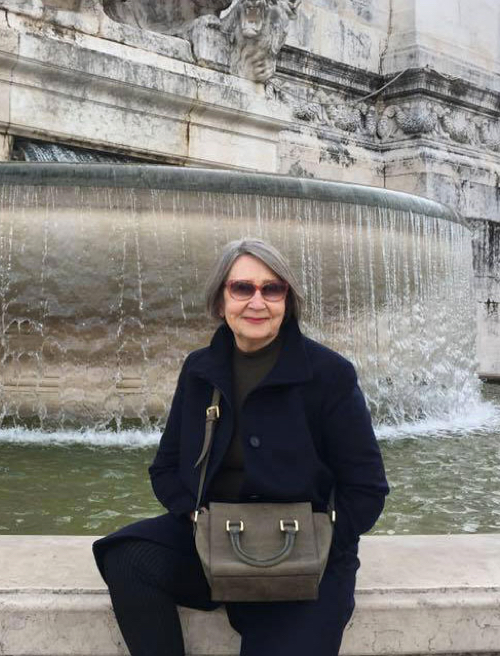 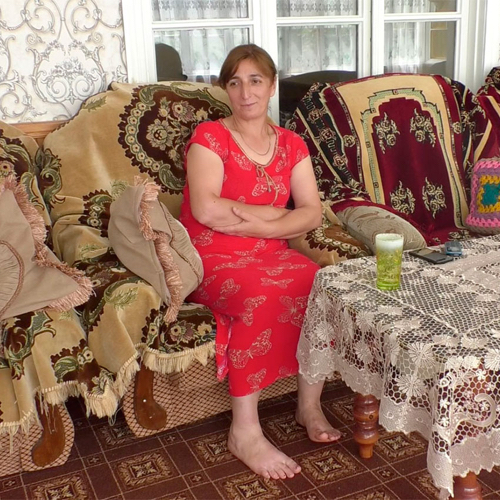 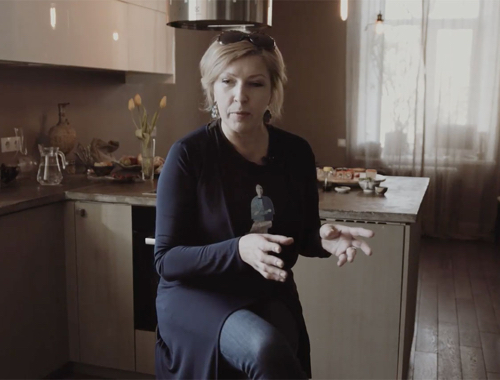 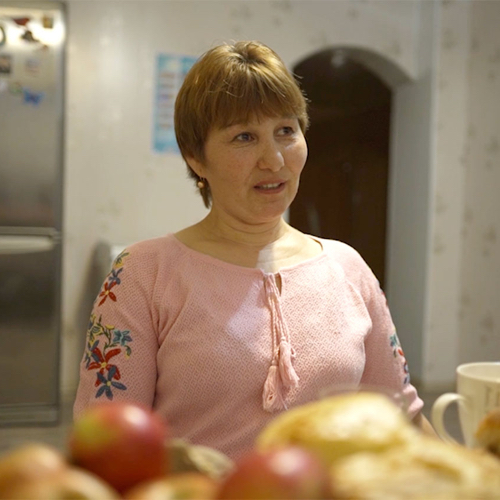 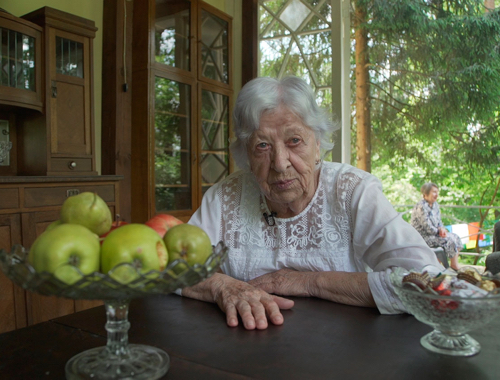 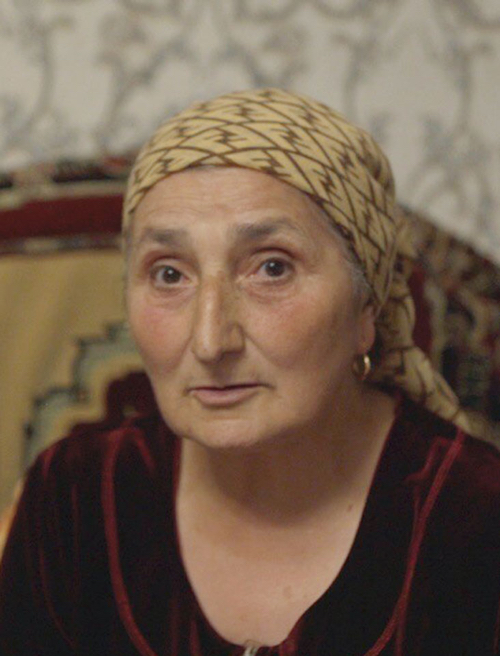 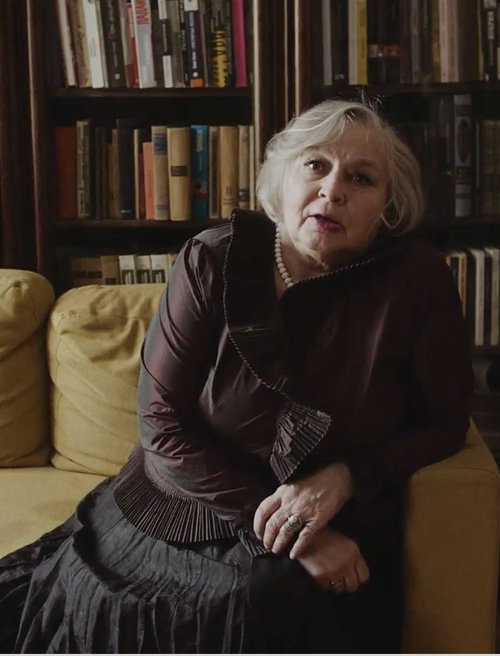 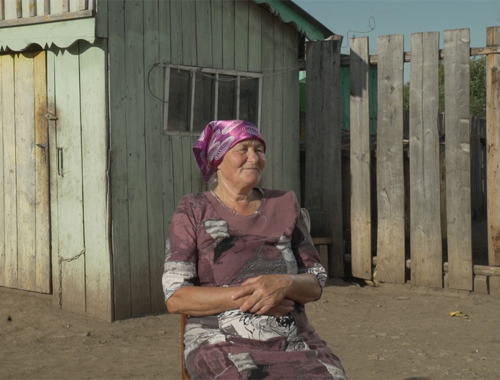